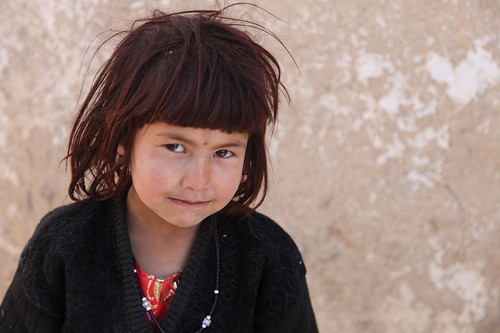 NATO supported them and in 2015, the new "Operation Resolute Support" began with the aim to support Afgan forces and then withdraw other forces from the country. The government forces have grown through that 20 years and were supported by the smaller amount of other countries' soldiers. The end of the operation is planned for September 2021, the twentieth anniversary of the attacks that happened on 11 September 2001.

So now in 2021, the remaining forces are going home but the situation in Afganistan is according to the word published 2 August 2014:

This word spoke about NATO and other forces who joined them.

(Probably It was about all forces together with NATO. NATO was leading the "Operation Resolute Support". The forces were called together ISAF in former operation "Enduring Freedom").

And to be honest, the Taliban is again so strong there, really not defeated.

The territory is divided into districts held by the government, those held by the Taliban, and those contested. The Taliban territory gains have grown in the last years and after the former seeming defeat at the beginning of the war, they are now so strong that the Taliban even negotiated with president Donal Trump about that withdrawal of soldiers back home. Their attacks on the Afgan government and foreign forces were so strong that they were brought to the negotiation table. There are more and more districts under their control.

(Some pieces of information show that almost half of the districts or territory are either controlled by the Taliban or contested. However, it seems that the different sources say differently and nobody is totally sure about the power of the Taliban. Regarding the number of people, the Taliban should be more (only estimated by some sources) than five times smaller than Afgan government forces now that estimates more than 300 000 people. There are also Al-Qaida and ISIS present on the territory of Afghanistan.)

This war according to different sources caused about 100 000 to 200 000 deaths including civilians and much more numbers of wounded people.

More in this category: « About the Initiative of the Compromise with the God's Word and the Spiritual Adultery Benny Hinn and his teachings, his renouncing some of his hyper-prosperity heresies »
back to top
FaLang translation system by Faboba