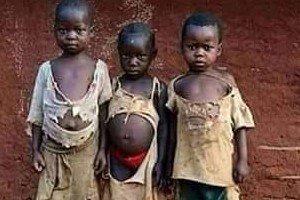 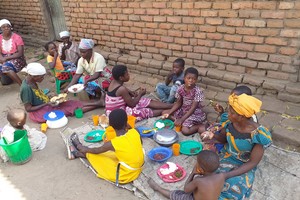 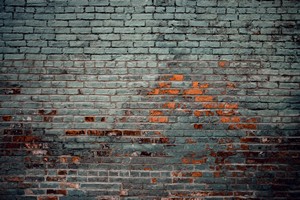 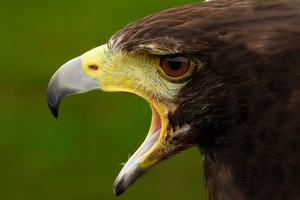 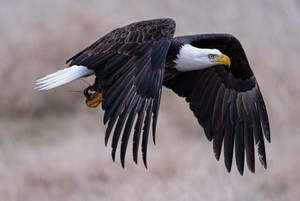 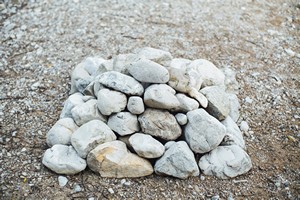 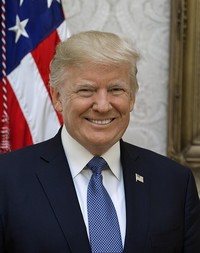 By the way, also Donald Trump was proclaiming it as "that flue", "it will end soon", "we have fifteen cases and it will go to zero and it will disappear one day as a miracle" ..and some similar statements that clearly show he undervalued this threat. 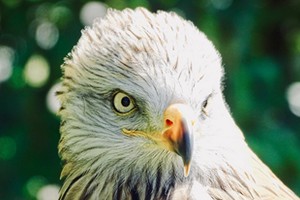 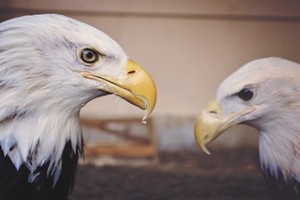